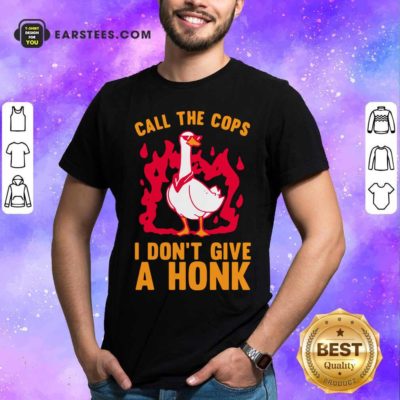 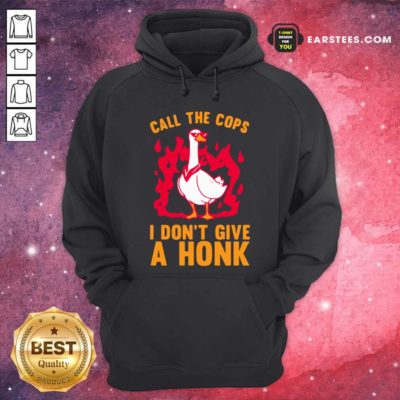 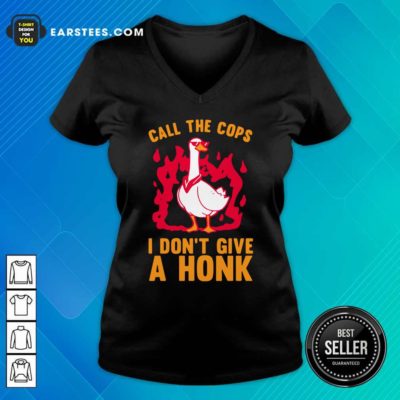 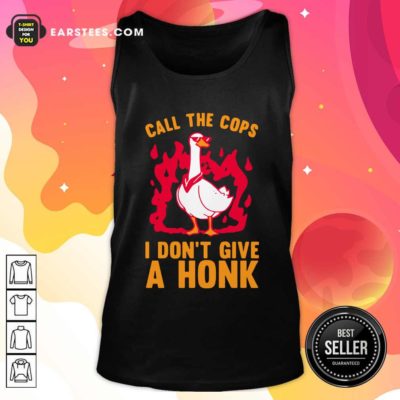 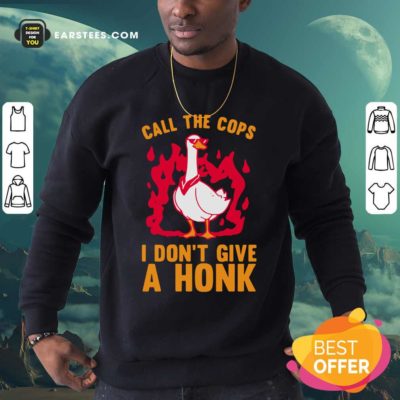 Hot Call The Cops I Don’t Give A Honk Shirt

NA FIRST SEED 0-6 is worse than EU 4th seed out Hot Call The Cops I Don’t Give A Honk Shirt in play-ins. Or Rogue 1-5 in the group they were drawn in. Not a single person I knew thought TSM was better than TL or Fly. Also if you think losing to supermassive and other far worse teams is less embarrassing then I don’t know what to say. EU is a two at best region team. Everyone else has proved they have nothing to offer. Kind of like how most of NA would have nothing to offer. I mean if you wanna go by hindsight I could easily say Schalke > MAD and would have gotten past play-ins.

Hot Call The Cops I Don’t Give A Honk Shirt, V-neck, Tank Top, Sweatshirt And Hoodie

The truth is TSM was the 1st seed team that Hot Call The Cops I Don’t Give A Honk Shirts won the region. Mate Fnatic got out of a group going 0-4, please no excuses. Depends on the group. If TL were put in a group equivalent to group D this year ( TES, DRX) then I don’t think it’s fair to expect them to get out of groups. On the other hand, if they get the TSM group and still fail to get out, then yes they will and should get meme. TES proved to be a lot more mortal than people expected going into the tournament and if the top seed from NA doesn’t expect to be able to beat DRX then that is a huge problem

Other products: Good Live Long And Spock Her T-Shirt.