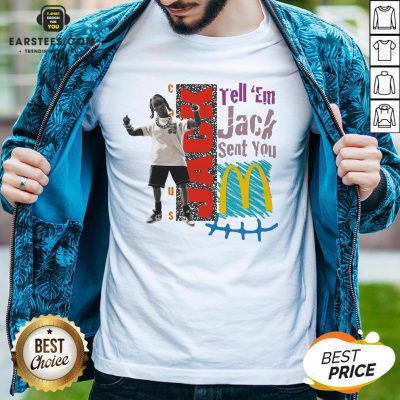 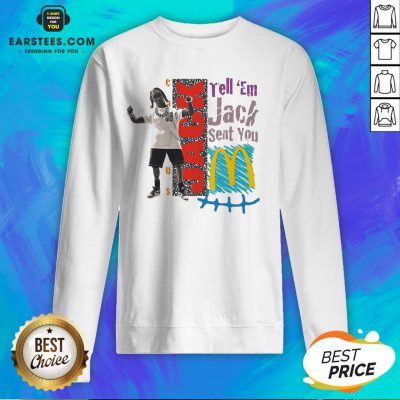 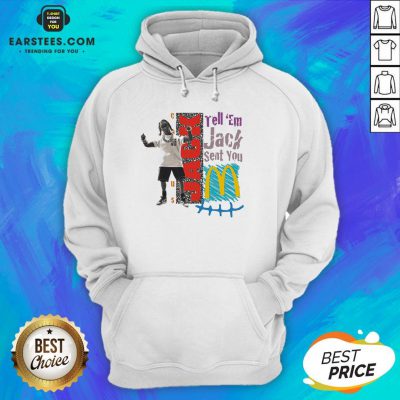 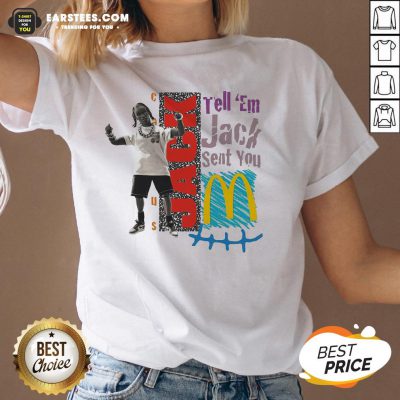 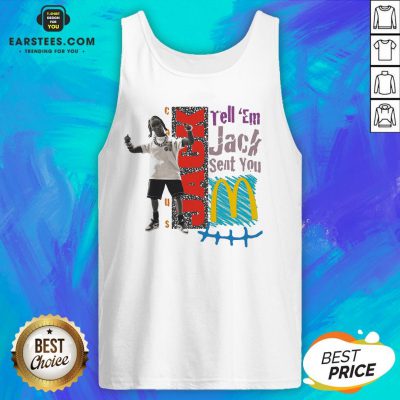 Has anyone watched Fox News? Is Nice Tell ‘Em Jack Sent You Blue Shirt it worth watching for the laughs or will I lose too many? Fox is softening on Trump all the time stuff. They’re starting to step into the preparation to defend the US from Biden’s role, which means they have to restore some of their Attack us FOR TRUMP role. I have out of morbid curiosity, I’ve been actually surprised at how much they show unedited. They still have plenty of horrible people on panels to spin stuff in the weirdest way. CNN is now talking about vaccines during their special coverage. Exactly. Their coverage is confusing. In the middle of the convention, the wolf interrupted and they started showing weather and some ads.

That Domestic Violence segment was rough but Nice Tell ‘Em Jack Sent You Blue Shirt should be replayed over and over and over again. Joe might not be the most progressive but he’s easily one of the most compassionate nominees we’ve ever had. Also, that grandma’s telephone story was fantastic. I mean technically you cannot give consent if you’re lied to. Because in order to give consent it needs to be without duress and with full information. How is he not the most progressive nominee ever? I’m tired of hearing, “I’m voting third party or not voting at all because voting for anyone else is against my principles. Hate to break it to you scumbag, if you vote that way, you have no principles.