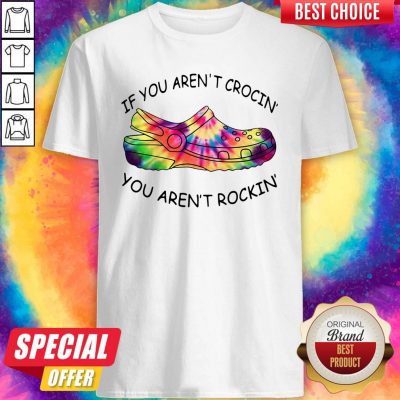 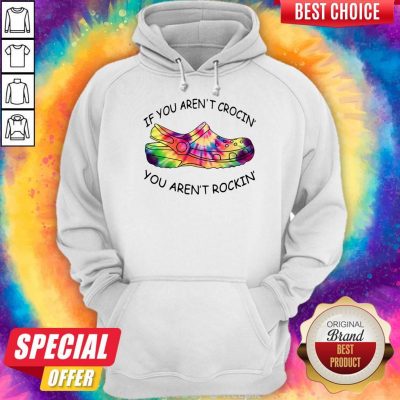 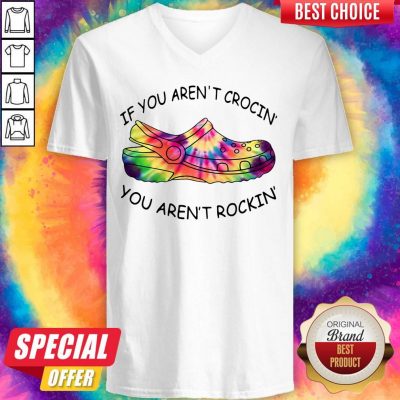 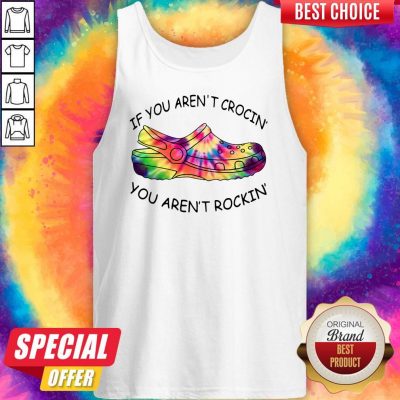 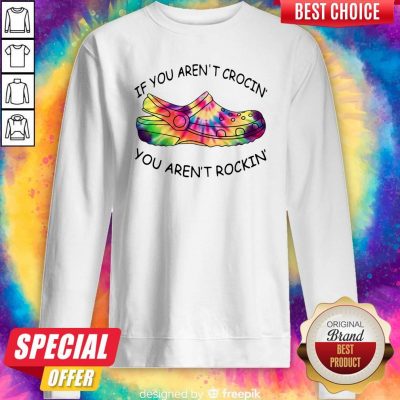 I thought that I would never see a sticker less classy than those until I did. It was the same verbiage, but instead of a store-bought sticker, it was duct tape written on with a Marks-a-lot. “Gas Grass or Ass – nobody rides for free” was the sign hanging from the rearview mirror of my high school BFF’s Pinto. And Original If You Aren’t Crocin’ You Aren’t Rockin’ Shirt we didn’t call it a “Shaggin Waggon” we called in F*ck Truck. As in my much older brother made me promise to never date someone who had one – he also was suspicious of guys who didn’t wear t-shirts under their outside shirt. It was a simpler time.

Excuse me while I empty out the chad bucket. How many half-siblings in how many states do you have? I’ve got about 4 or 5 and my Dad rocked a similar look. “There’s a new fiesta in the making as Original If You Aren’t Crocin’ You Aren’t Rockin’ Shirt we speak. Down at the moon tower. Full kegs. Everybody’s gonna be there. You oughta go.”. If time travel was real, I’d go back to the 70s just watch stuff happen. It sounds the wildest decade.