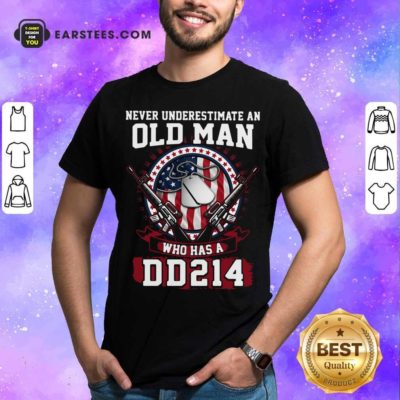 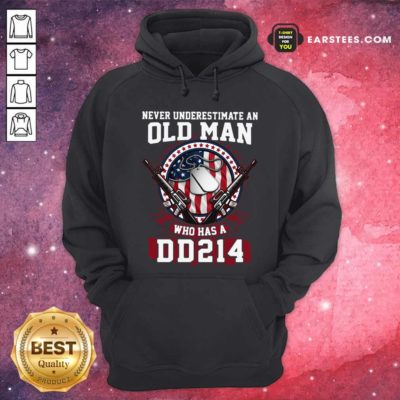 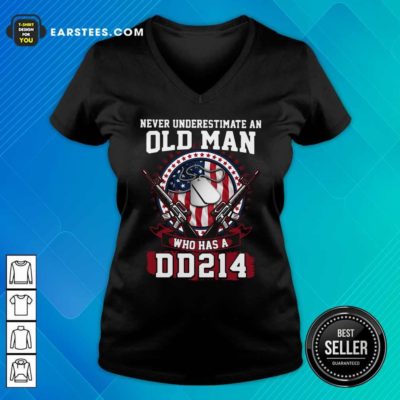 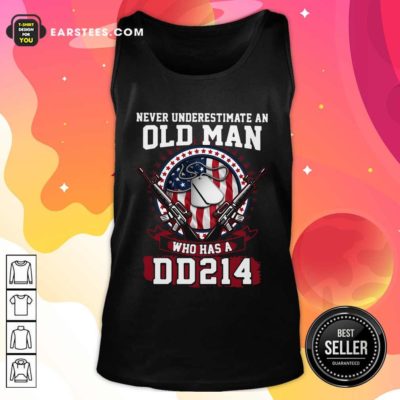 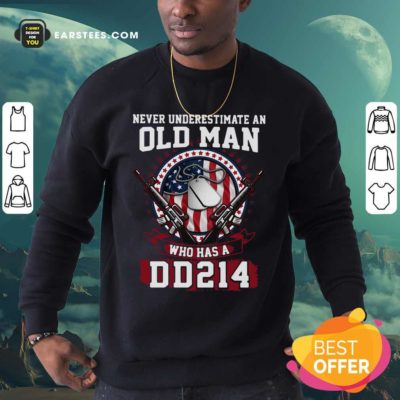 Perfect Never Underestimate Old Man Who Has A DD214 Shirt

Festival of the Lost is Perfect Never Underestimate Old Man Who Has A DD214 Shirt my favorite time in Destiny (just like Halloween is my favorite holiday) and I never got the Horror Story, so I’m glad I’m finally going to be able to get it. However, I’m sad to see there isn’t much new here. Hopefully, there are at least one or two surprises in store for us, because this won’t hold peoples’ attention for long. Also, keep in mind that this version of the event is probably NOT what we would have gotten had the delay not happened. We are going back to the haunted forest (infinite forest) which will be vaulted and removed from the game when Beyond Light releases we would have gotten.

I don’t want to be negative, but am I the Perfect Never Underestimate Old Man Who Has A DD214 Shirts only one who is completely desensitized from. Holiday events at this point? I haven’t cared since the first Solstice in 2018. I feel like this Holiday event idea is ancient at this point and has been gutted by most devs. Like I watched this and felt like I was stuck in 2016. I only care about the armor and shaders, other items on a case by case basis. The actual activities are getting dull now, but that’s just my opinion. It’s all played out for anyone who has been playing for a decent amount of time. Bungie is obviously treading water in the live service department until Beyond Light arrives.