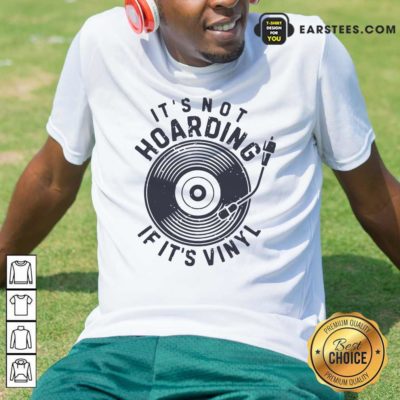 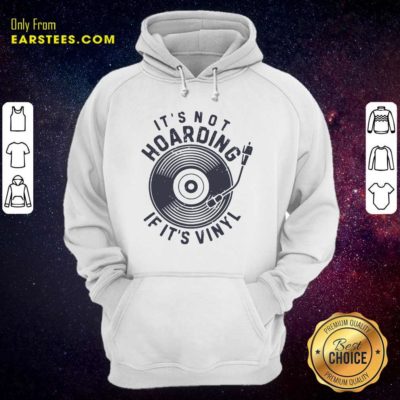 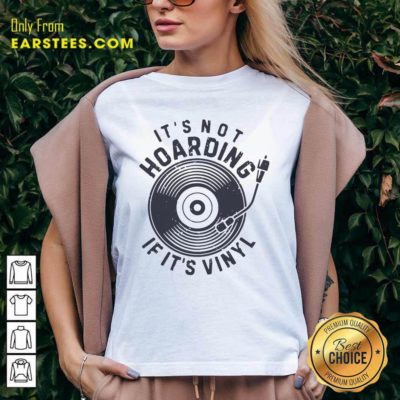 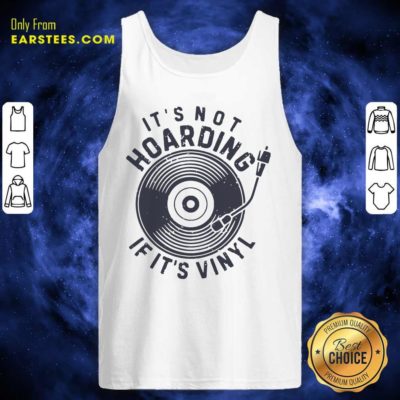 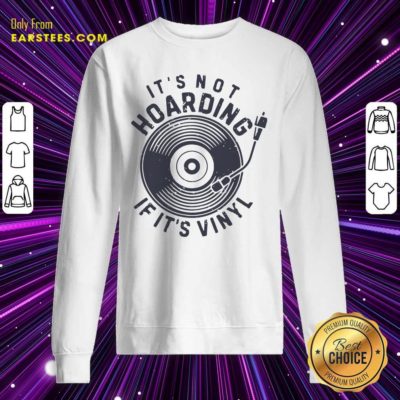 Pretty Its Not Hoarding If It’s Vinyl Shirt

Hey, man thanks for Pretty Its Not Hoarding If It’s Vinyl Shirt the chance! My first iPhone was the 4S back in 2014 and it was great! Hope in the win. Hopefully, I can replace an iPhone 5. It has become a little tradition for our team to read out their Apollo ‘r/jokes’ widget before each daily standup. I need a new phone, I beg you! I expect nothing but what the heck. My favorite was 4s. It was the phone and had stellar design and functionality. Color me interested! Thank you for Apollo. Literally the easiest contest I have ever entered. I would love to get that 12 Pro Max. It would be a heck of an upgrade from my current 6s+.

The first app downloaded was Pretty Its Not Hoarding If It’s Vinyl Shirts AIM. I miss those away messages that I thought were cool and mysterious when I was young. Love Apollo! Big props for the amazing app and cool give away. My fave iPhone has to be my first, 3GS, even though I love the 4’s design. First 3rd party app – that beer one that responded to the gyroscope when you moved it around! Classic. I’ve never used an iPhone so I’d like to win one to see what I think! I never had an iPhone myself but my older sister would really appreciate a new one as her previous one was stolen (afaik it was an iPhone 7).

Other products: Nice Veterinarian You Have Left My Life But You Will Never Leave My Heart Shirt.